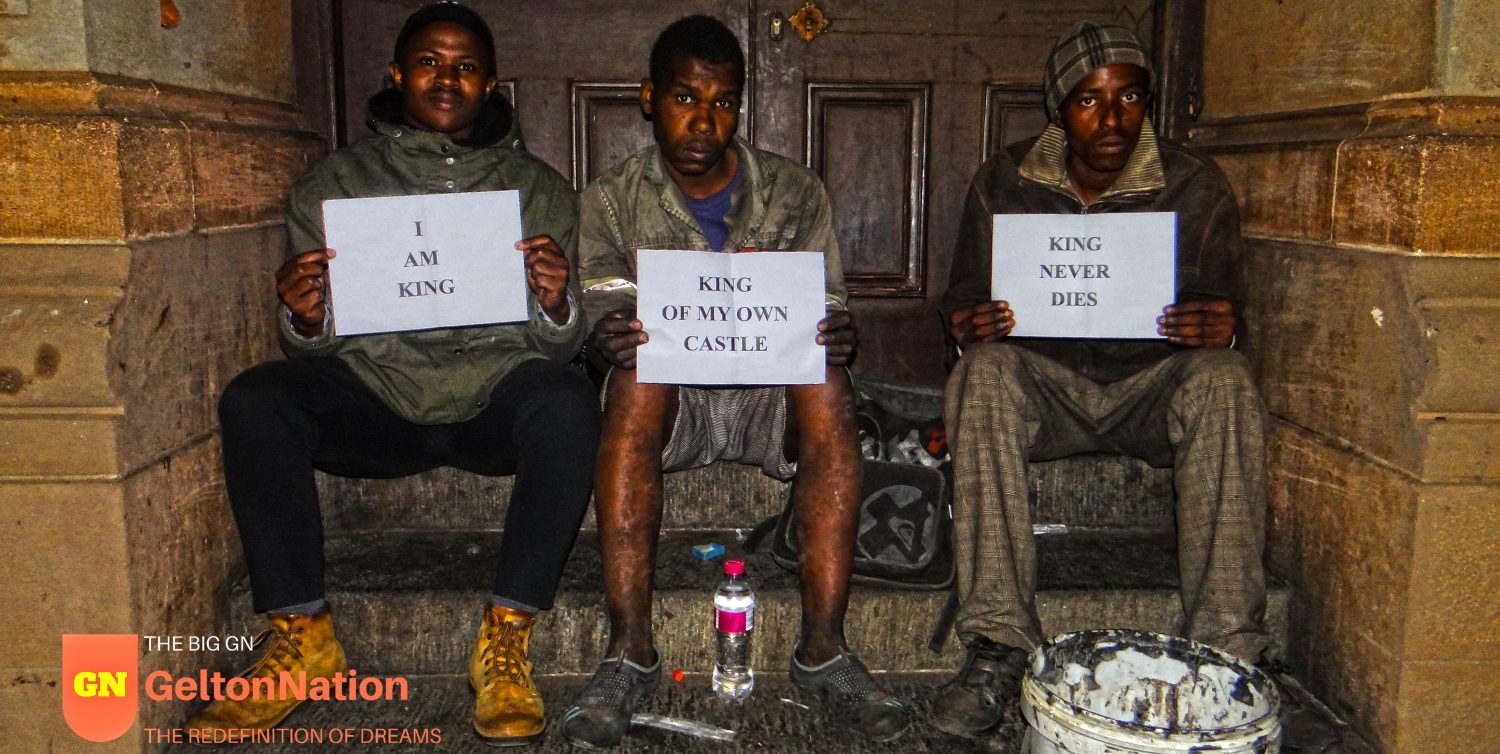 To initiate change in any aspect of life, you need one thing and one thing only… REALIZATION. There’s no change on the history of mankind which occurred without anyone realizing the need for change. Everything is a custom, a norm and a tradition until someone starts to notice that someone else is suffering from this kind of normality.
It took greats of this country for us to be liberated from apartheid. The Chris Hani’s and Steve Biko’s realized that sitting around and hope things will change on their own will cause more suffering than good.

Some of our undocumented parents chose to accept that other people were superior that us, so they sold out their people. They chose to find comfort in the pain and never realized what damage they were doing to their own.
Fast forward to today, there are still a lot of things we choose to accept only because we don’t want to do something about it. Let me bring it close a lil, us men are still clinging to the idea of “Indoda ayikhali”. We still want to push this narrative of a man who is strong and never shows weakness. Because of this idea, we prey on women and every other beings we presume “weaker”, only to prove our masculinity. Who are we proving that masculinity to? The same people we’re trying to bully. Twisted ain’t it?

I may be wrong about this, but back in the day, women used to stay in the house and take care of the children. Men would go to fight and in the beginning of industrialization, they would go to do that hard labour. People who went there were expected to be strong.

However, wars ended and in our generation, apartheid ended, so things took a turn in trying to find balance between the previously disadvantaged and the privileged, except for the redefinition of man and woman. Let me back this up, when a woman gets a job and starts to provide for the family, we start calling her the man of the house. What does that say about the biological man in the house? Has she taken her manhood? No. then why does this sound like it’s a battle of taking the title of being a man? I was of the impression that it was about equality.

It does not seem to end there. Now, whoever is in a position of being a “man’ inherits the burden of “Indoda Ayikhali”. Because they are in a position where they are expected to provide, they have to show this brave character who doesn’t show any weakness. You cannot be crying and complaining about a job and a college degree when there’s someone who’d love to be in your place. These are things you have to endure because you have won some “title”.

It is easy to talk about someone being blocked an entrance because of their race or gender. It is not easy to talk about someone suffering while wearing a suit going to work or a graduation because we don’t see it. They must be strong, they are men. These men are our brothers and sisters who die every day due to suicide while the only thing we knew about them was that they make our pictures beautiful with their great smiles. These men are our sisters who die at the hands of men because no one noticed the signs; they always looked like relationship goals.

Imagine a world where the fight for equality is not just about positions but people. We’d understand that no matter which position is held, a person is still fragile and how they feel must be considered. We’d understand that no one is an immortal just based on our definition of their success. As much as the big guy has to take the responsibility of helping the little guy, it does not mean the so called big guy does not undergo suffering. We all undergo pressures every day, why is it important to pay attention to others and forget about the rest?

The struggle we are yet to realize is making people feel like people. In everything we are still fighting for, people still feel they are the only one who is suffering. We believe once one knows they’re not alone, they’ll cope better. Hence we try to create conversations around people and less on positions. We believe this will bring us closer and help realize other injustices we do to ourselves. Then we can try solving them with a people first mentality, rather than being number one.

I exist, you exist. Why are you making yourself or anyone feel nonexistent?