Read the article below for the context of the interview or click here to go listen straight to the podcast.

Human beings in South Africa, know Nelson Mandela as the father of the nation, and of course he is regarded as a global icon as well. On his birthday, normal people take 67 minutes of their time to do something good for those less privileged. Some would take just more than the allocated time, because their deeds need some time extra. An abnormal person would take 27 hours to speak about Navigating Humans and becoming something great out of nothing on radio, to commemorate the 27 years which the former head of state spent in prison.

Normal book authors have a standard format of writing their books, an Introduction would come first in the book while the Conclusion would come last. As if talking on radio for 27 hours about Navigating Humans isn’t enough, an abnormal author would push the boundary by writing an entire book only to be read backwards, in an attempt to always challenging what has always been the norm. Normal authors take months to finish a single book, an abnormal one would only take 19 days to finish the book with a borrowed laptop.

Normal people tend to complain when they are not given a fair chance with the available resources. An abnormal person creates their own social media app which connects people with the talent and hustle in their own cities. An App which doesn’t need you to be befriended or followed by anybody in order for your voice to be heard. Everyone in your area, and visitors of your area will hear you.

It takes a special kind of a person to push boundaries and disobey the norm in everything they do. Hlumelo Nyaluza, the author of Navigate Humans: Be Against Normailty and the founder of the HN CitiPages App which can be downloaded on Google Play, is just that kind of a person.

As The GeltonNation, we gave him a call, as it is our quest to find role models in our own backyards. When it comes to interviews about his new App, we got the exclusive. Find out how he does it in this podcast.

click here to go listen straight to the podcast. 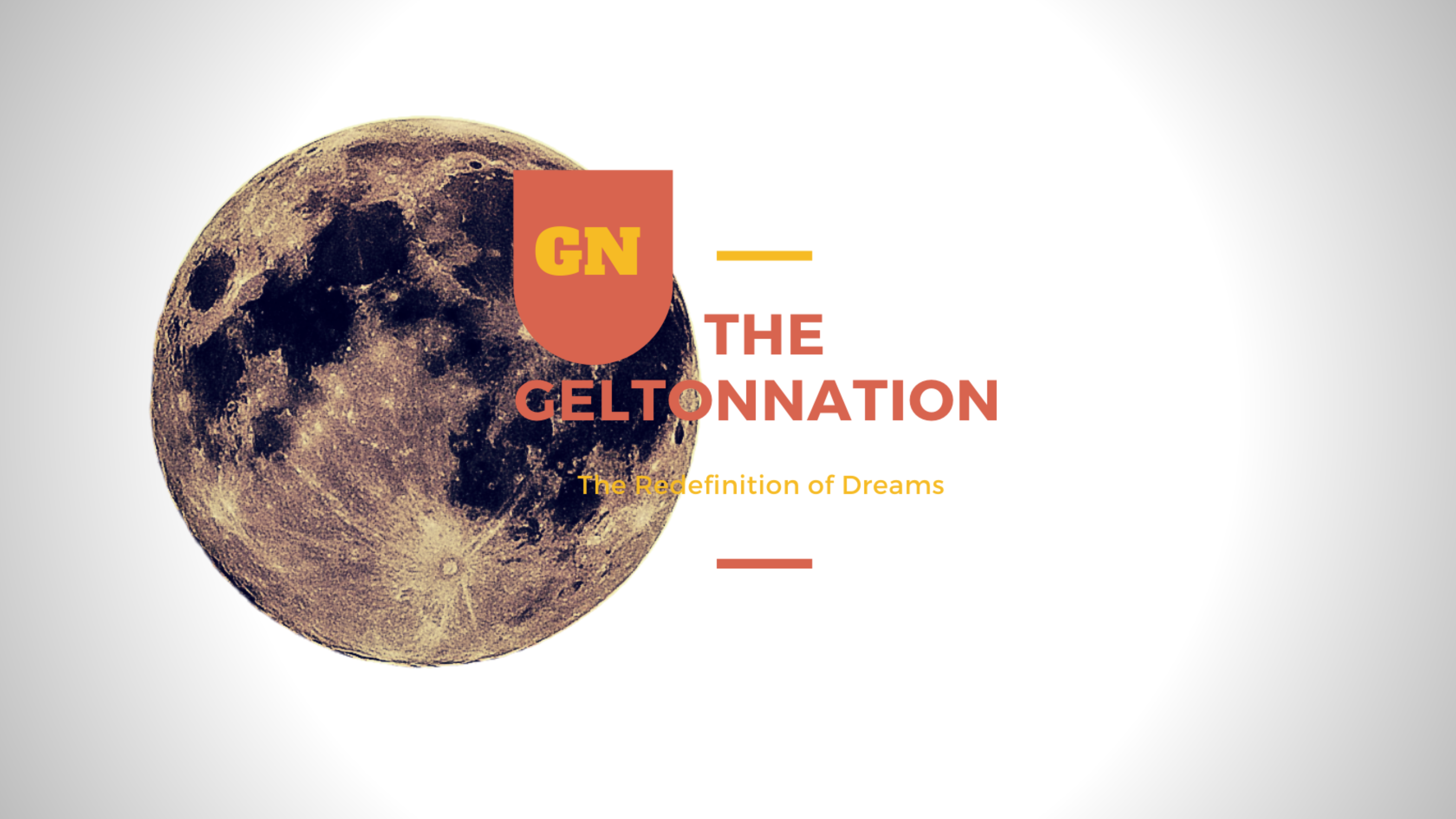