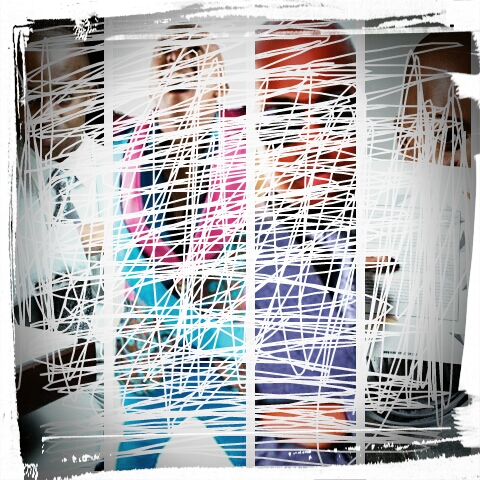 Reset, Ctrl+Alt+Delete, terminate the activity (giving orders to the system within)

Hlumelo: “And what else?”

HN: “Whoah, first of all I was betrayed enough in my teenage years. My dad told me when I cried to him once letting him know of how I’ve been disappointed by friends that I loved so much that I delayed my life for, he said ‘sukuphandlwa kwiliso elinye kabini’ and that was it. I never allowed anyone to betray me again. Secondly, I contemplated a lot in high school that by the time I matriculated I created my own system that made me forget that the word even exists. Thirdly, I don’t know depression, maybe I’ve been close but I don’t know depression. I’m not trying to act strong but I seriously don’t know it. Heart break? I’ve been broken once or twice when I was in my teens and all I’ve been doing all these years was breaking my heart before allowing an individual to break it by ending a relationship before it starts. I don’t believe in the concept of love relationship wise but I do believe in LOVE, universal love for people and nature. Lastly, loss doesn’t exist. I think they mistaken the loss for lesson to rebuild because to me everything that can be rebuilt is not a loss but the process of ‘losing’ is a lesson. If I had the chance to change one thing in my life it would be changing my surname from NyaLoser to NyaLesson at least.”

Hlumelo: “Oh I get it, powerful, but tell me, why do you have some of the words in inverted commas?”

HN: “I really believe that some words, in fact some systems were created by the cruel greats, that were greedy, before us, to make us self distrust and not reach our maximum potential in life and be counted amongst greats as well. All those words are self inflicted situations we put ourselves in through the mind so I decided not to believe in failure and fear. So the inverted commas mean they are there but they do not exist its just that we, humans, want to give them so much power. By putting the inverted commas I’m giving them less power, in fact they are nonexistent.”

Hlumelo: “Okay. Let’s go back. You said you’ve been betrayed so much that you got a way to never be betrayed again. How did you reach that level?”

HN: “I told myself asoze ndiphinde ndizingombe isfuba ngomntu (I’ll never beat my chest in confidence about a person), I don’t trust anyone, not even myself but I do trust my intentions for souls, including mine. My intention or mission for souls has always been to inspire them and help in their fulfillment by making their dreams come true. So I’ve shifted my focus from individuals to souls. You can’t be betrayed by a soul or an intention you have for a soul as it never changes.”

Hlumelo: “That’s profound. And then you said you have a system that worked for you so much that you have stopped contemplating. Mind sharing the secret or system rather?”

HN: “I started a ‘act then plan’ system, when I think of something great and it feels right, I jump right in through action and plan as I’m going. What I noticed in high school is that the ‘clever’ guys were not really clever, in fact we’re all are, but what made them to be great was acting and not planning too much. It was the hard work, not contemplating to work hard towards a goal of getting high academic results. I discovered that late in high school so I decided to start not contemplating working hard towards a goal of getting great results in the school of life. Being great and creating a legacy”

Hlumelo: “I think I’ll have to adopt that.”

HN: “You have, you are me, I am you, qha uyathanda uzenza muncu and keep asking yourself things you already know. That’s been your strength someone in many relationships you’ve had with people. You can carry on asking as you are also reminding yourself of your strengths by doing this.”

Hlumelo: “You can be so harsh towards me, you’ve always been like this when I’m at my worst and need inspiration. Anyway lastly you mentioned something about not knowing depression. Please elaborate because it’s a sensitive topic.”

HN: “You remember when we were still young, before we started adulting? When the marks dropped a bit when you were trying varsity? Do you remember what dad said?”

Hlumelo: “‘Never complain about what you permitted’?”

HN: “That was deep for me and I instilled it in my life. I made sure that I never complained about anything that I permitted in my life so before I even try to start depressing myself I point all fingers at myself. When there’s no one to blame there are no excuses so instead of making excuses I try to come up with solution. What I’ve noticed in fact is that many depression is caused by not having a vision or a plan/solution. People rather dwell in the problem at hand instead of finding a solution or a least a plan. One day, maybe, I’ll have depression over something I had no control over and I can’t blame myself for. THAT will be the day. The closest I’ve had to depression is anxiety and its the neutral anxiety. It’s not because of fear or excitement but in between.”

Hlumelo: “Nice! So you’ve reset your system once again and you feeling like a refreshed/rebooted computer with most of your past negatives deleted and the recent few ones that were left deleted as well. Re-set. What’s the plan.”

To everyone that had read this. You’ve reset your system several times and cleaned it for high performance. Reset again, new malicious files tried to crash your system, reboot it and this time when you’ve pressed CTRL+ALT+DELETE please make sure you reprogram the system to make it a super system. Forget yesterday, reprogram for tomorrow.